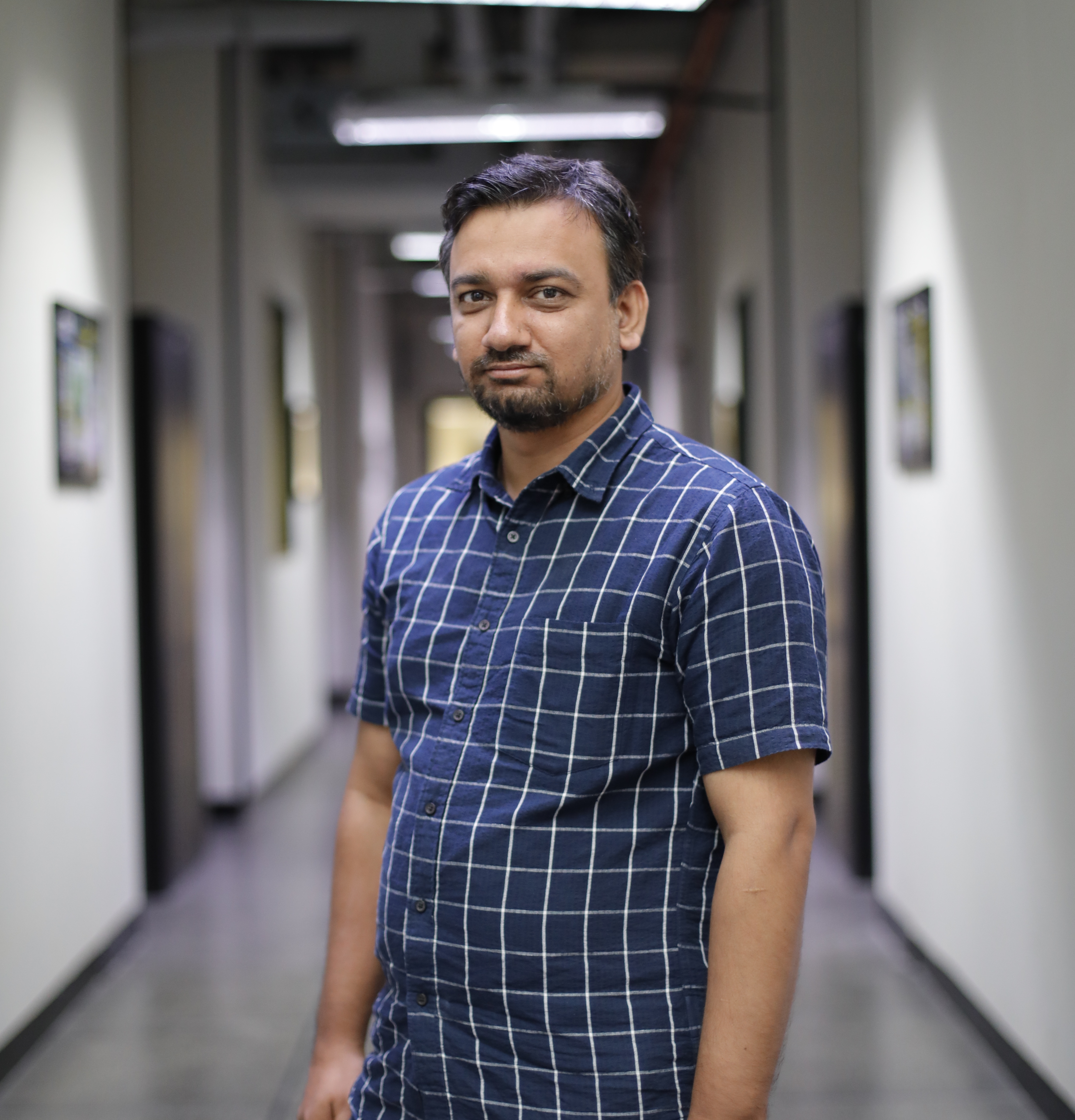 In today’s environment, climate change is very much a reality. Electricity and water shortages in Pakistan are a constant issue affecting the common man. “People are generally inconsiderate when it comes to saving power, whether it is at our office meetings, family lunches or other daily activities. Many of us are also not concerned with saving water and let the tap run while performing routine activities. A few years back, I also had the same habit. Unfortunately, many of us remain unaware of this wastage, although this directly results from our own resource consumption behaviour,” explains Dr. Naveed Ul Hassan, Associate Professor, Department of Electrical Engineering (EE) at the Syed Babar Ali School of Science and Engineering (SBASSE).

Consequently, Dr. Naveed decided to put to use wireless communications and Internet of Things (IoT), his main area of research interest to the benefit of conserving water and energy. A seed grant provided by LUMS Water Informatics Centre (WIT) helped in a pilot study. Dr. Hassan along with his team developed and installed nodes (sensors) to a pantry sink at the EE Department, SBASSE. The communication module on the node helped transmit data to the main computer where this information was being recorded for several days. Water consumption of the users was thus monitored. Using Machine Learning (ML) techniques, the collected data was used to identify major water consumers and the amount of water wasted in different activities. These users were then provided real-time feedback for three weeks after every activity about the potential water wastage. The results showed a promising reduction in water wastage (up to 50%). “This small experiment indicates the potential of our project in modifying consumer behaviour and cutting resource wastage with inexpensive equipment, which will hugely benefit all of us,” adds Dr. Hassan.

In the meantime, Dr. Hassan drew up a proposal, which was submitted to the Higher Education Commission (HEC) National Research Programme for Universities (NRPU). A grant was thus awarded for further research and development. The focus of his ongoing project is to develop and install environmental sensing nodes in various offices in his department. The data would be used to learn the resource consumption pattern of the users with the help of ML techniques and then feedback would be provided to the users to make them more responsible and resource conservationist.

The research project mainly involves observation and correction. “According to the psychological literature, human behaviour can be influenced by providing recurrent information because during decision making humans often resort to mental shortcuts and draw on readily available information. I believe that resources are not used with due care because their conservation is not at the forefront of our consciousness. Similarly, consumers may be made to think and act more rationally if feedback and information are provided to them about their consumption habits and any wastage resulting from their actions,” explains Dr. Hassan.

Although this thought experiment was just a pilot study and Dr. Hassan eighteen-month long project which started in August 2017 has been expanded, this study has definitely produced positive results and proved that human beings will continue being careless unless they are confronted.

“Every individual in this society has a role, and if everyone starts thinking that one individual cannot make a difference, then no one will feel responsible and we will keep losing these precious resources. So in order to make an actual difference, each one of us has to play his/her role.”

Dr. Hassan acknowledges the difficulties he might face but he still plans to expand his research to a higher scale.