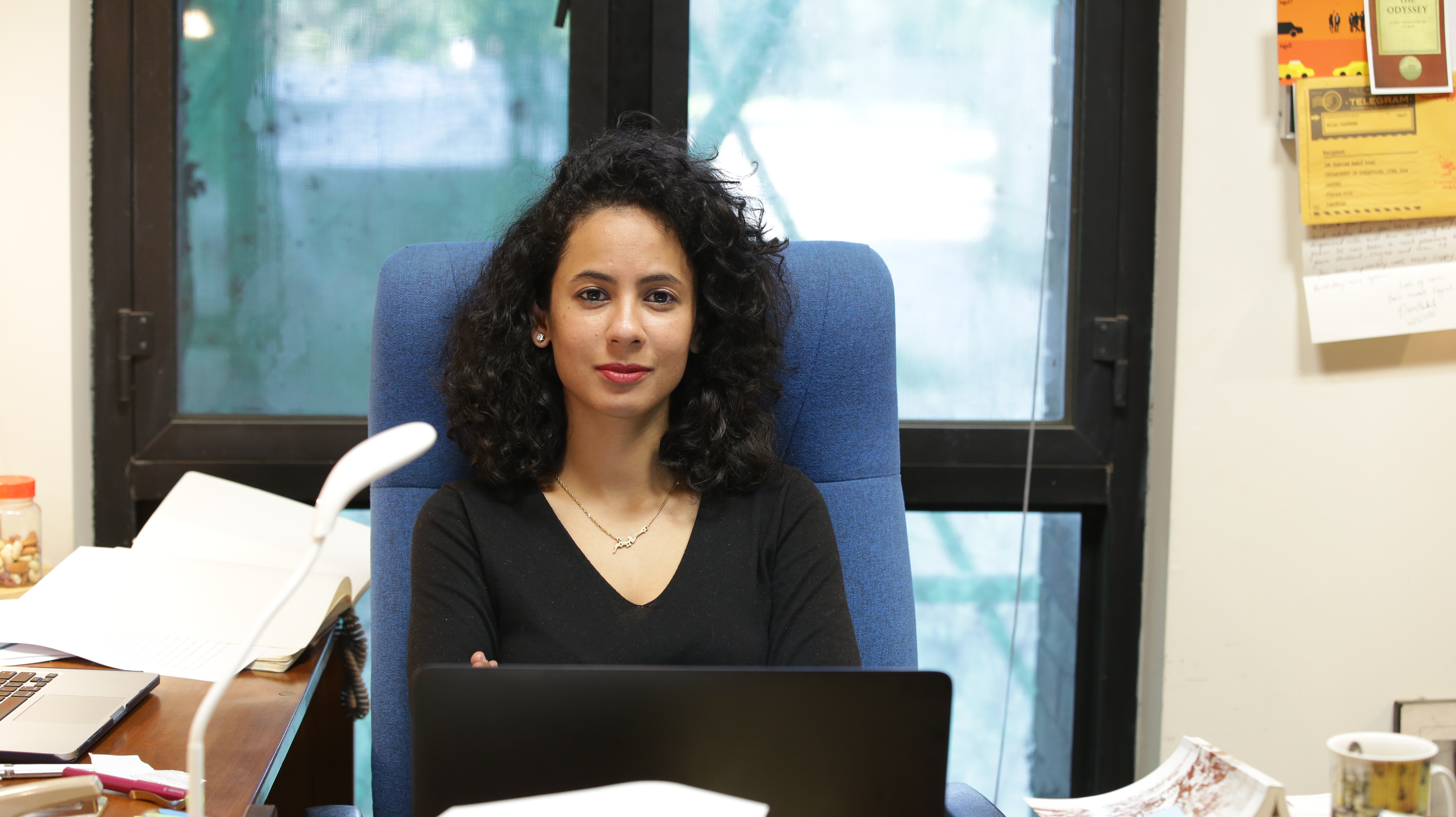 Dr. Maryam Wasif Khan is trained in Comparative Literature and thus her work is often anti-nationalists in its thrust, working across boundaries, refusing to see national literatures as self-contained or total categories. While she specialises in eighteenth-century English and French literature, she reads these works in terms of their influence outside the European Republic of Letters. In particular, she looks at how certain powerful images of Muslims and Islam in the eighteenth-century oriental tale travel into the Indian colony and become integral parts of an emerging national identity in Urdu. Opting to organise literary texts in certain historical orders, she works with texts that she sees as continuous with one another: these could include canonical literary texts such as the Arabian Nights Entertainments or the early Urdu Bagh-o Bahar, colonial school syllabi, pamphlets, and popular women’s romance novels.

Dr. Khan has published parts of her project in leading literature journals, including PMLA and Modern Language Quarterly: A Journal of Literary History (MLQ). She has also presented portions of this work at prestigious conferences such as the MLA convention and the bi-annual Society of Novel Studies conference. The earliest draft of her current project was her doctoral dissertation, supervised by Professor Aamir Mufti, in the department of Comparative Literature at UCLA. At the heart of this project and its earlier forms is the idea of method, in this case, inspired by the powerfully humanist ideas of the late Edward Said, one of the great public intellectuals, academics, and critics of our times. In other words, Dr. Khan reads literary texts as both historical and aesthetic events, a critical method that forces to the forefront the hegemonies and institutions behind the making of modern Urdu literature.

One of the most productive spaces for Dr. Khan’s research has been the classroom itself.

“I not only teach courses on things I want to know more about, but also use the classroom to develop a method,” she says. “I try to teach my students about the historical circumstances that give way to such texts, about the particular resistances or hegemonies that these texts may participate in, and how to close read texts in such a way that they become relevant in the present.”

Whether it is pairing staidly-established authors like Jane Austen with Urdu television dramas to make students understand how domestic constructs about women become a part of our daily imaginations, or using an epic like the Iliad to help students to see the violence that surrounds them living in a country like Pakistan, Dr. Khan sees the classroom as a place of discovery, both for herself and her students.

She has worked through several of the arguments central to the current book manuscript in advanced seminars such as ENGL 4511: Orientalism, ENGL 2516 Domesticity and Dominance, as well as in an interdisciplinary team-taught course called, SS 119: In Our Times: Home, Identity, and Belonging.

The impact of a person working in the fields of Literature and History is potentially huge, and has historically been such. The work of humanists such as Dr. Khan is critical in making people rethink their approach towards questions of identity, their attitudes towards gender, and their relationships with the state, just to give a few examples.
Through her book project, Dr. Khan hopes to illustrate how our present moment - rife with state-sponsored fascism - has its cultural roots in orientalist conceptions about Muslims and their place in North India. She hopes her work will force us to re-examine our intertwined religio-cultural past from around as far back as 1800, when an institution called Fort William College was setup in Calcutta. “Our work is just beginning,” Dr. Khan says, “and is perhaps the only way Pakistan can be saved from itself: if we don't understand our histories outside and against the nationalist narratives imposed upon us, we will lose what little we have entirely. In this dark moment, our work is urgent and needs support, both moral and institutional.”