Islamophobia and Securitization: Religion, Ethnicity and the Female Voice 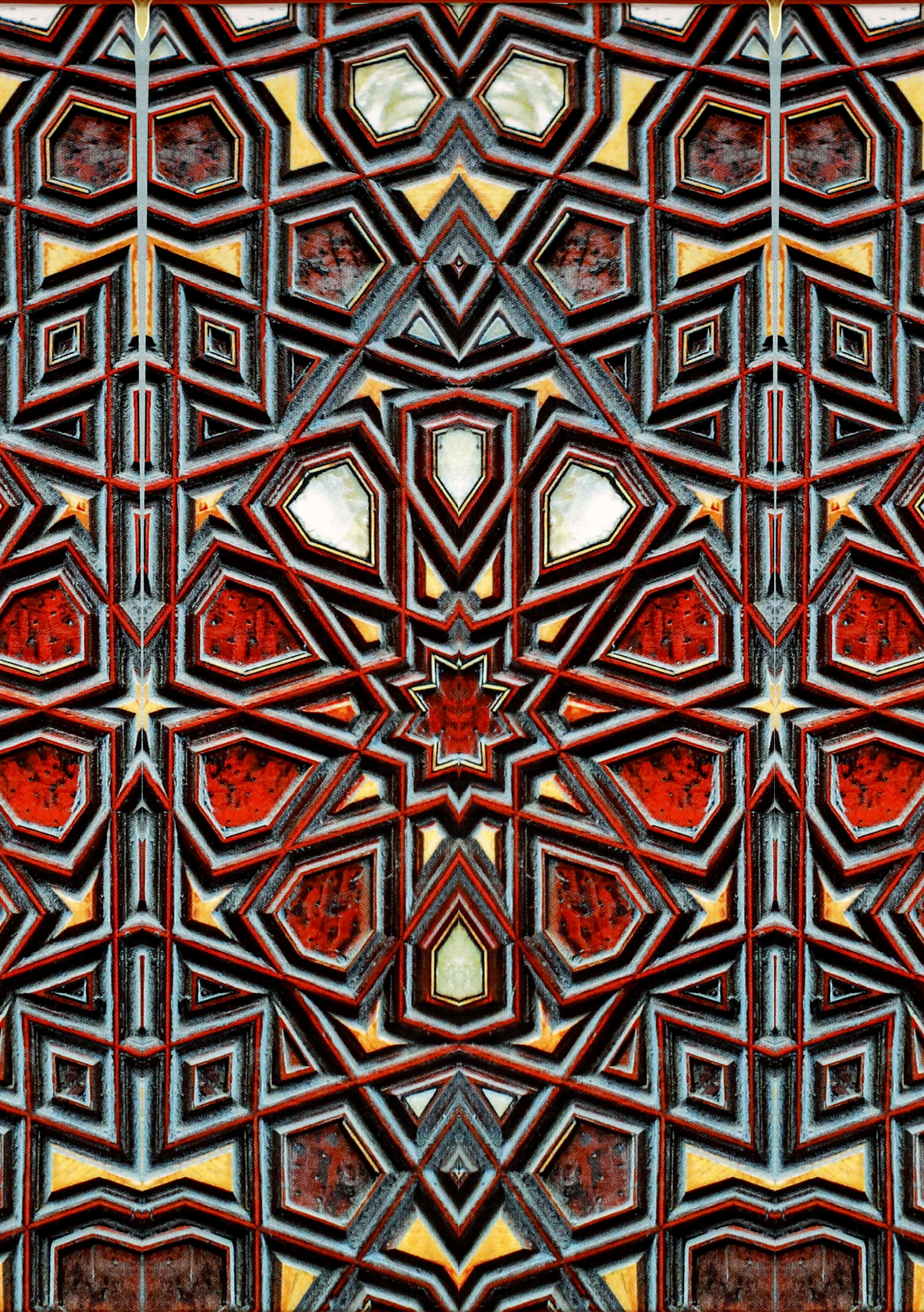 A graduate of the LUMS BSc class of 2005 and now a faculty member at the Humanities and Social Sciences department of LUMS, Dr. Tania Saeed’s book ‘Islamophobia and Securitization: Religion, Ethnicity and the Female Voice’ explores the everyday realities of young Muslim women in Britain, who are portrayed as antithetical to the British way of life in media and political discourse. The book captures how geopolitical events and national tragedies continue to implicate individuals and communities at the domestic and local level, communities that have no connection to such tragedies and events, other than being associated with a religio-ethnic identity. Dr. Saeed shows how Muslim women are caught within the oxymoronic spectrum of the vulnerable-fanatic, always perceived to be ‘at risk’ of being 'radicalised'. Focusing on ‘educated’ Muslim females, the book explores experiences of Islamophobia and securitization inside and outside educational institutions, and highlights individual and group acts of resistance through dialogue, with Muslim women challenging the metanarrative of insecurity and suspicion that plagues their everyday existence in Britain.

The subject was the focus of Dr. Saeed’s doctoral work at the University of Oxford. When she was studying in Oxford, it was at a time when the ‘Afghanistan-Pakistan’ problem was constantly in the news, with Pakistan described as the ‘hub of terrorism’ in media and political rhetoric. “I had also heard of Pakistani students struggling with getting visas to study in the UK, and the more I inquired the more I learned about an unease around both the Muslim and Pakistani identity amongst students in different universities. In this initial inquiry, I came across the Justice for North West 10 (J4NW10) campaign that was started by mostly left wing groups to prevent the deportation of ten Pakistani students who had been accused of terrorism, but were found ‘not guilty’ by the British courts, yet were being unjustly deported, many in their final year of university. This was also a time when the British government’s counter-terrorism agenda, in particular, its focus on Preventing Violent Extremism started including educational institutions within its security agenda, operating on the flawed assumption that a ‘process’ of radicalisation exists that can be interrupted at certain points, the educational space is one of those points of interruption. A problem that I also noticed was how the narratives of young students were often absent in any discussion about them, especially Muslim women,” she said.

Dr. Saeed said that the aim of the project was to explore experiential accounts of Islamophobia and the British state’s counter terrorism agenda, focusing on the intersection between religion, ethnicity and gender within a securitised context. “The intersection between the Pakistani and Muslim identity was particularly important in highlighting how certain groups within the Muslim community may be more vulnerable to experiences of Islamophobia, because of the social and political context that inform their day to day existence. My participants included women with different degrees of religiosity, from those who wore the

niqab, the hijab, the shalwar kameez, to those with no physical religious or cultural identifiers, that highlighted different degrees of discrimination. The project also examined narratives of resistance amongst students who were challenging the meta-narrative about their identities through individual acts of dialogue, or through student society activism, many of whom later became involved in local body politics outside the university,” revealed Dr. Saeed.

Explaining how the research was conducted, she said that the field work for the project was undertaken between 2010-12. The national data on student distribution across universities were examined, selecting universities with a large South Asian student body and those with a small South Asian student presence with the aim of exploring differences in experiences. The universities were located in London, West Yorkshire, North and South West England, North and South East England, and the West Midlands. Students were contacted through Islamic student societies and Pakistani student societies. Adopting a narrative approach, forty biographical narratives were collected over a two-year period, as well as interviews with welfare and racism officers, and representatives of national student groups. Content analysis of publications by student Islamic societies and universities relating to discrimination was also undertaken. “While the research does not claim generalisability, though certain trends are observable in other studies about Muslim communities, a survey was nonetheless undertaken to examine the prevalence of the issues that emerged through this narrative study, for students across different universities,” she said.

Dr. Saeed’s study has not only been instrumental in challenging stereotypes but also in providing insights about the problematic nature of counterterrorism policies. “The book is useful for both academics working on Muslim communities and policy analysts not just in the UK, but in my experience also in Europe and the US. I have been giving book talks in the US where the insights from this book are particularly relevant, given the attempts by the recent administration to impose a ‘Muslim ban’ that implicates certain Muslim majority countries, again highlighting the importance of recognising how different Muslim identities are implicated in the political discourse. I have been invited by institutions like The Carter Center, and the British Council US to take part in policy discussions on Islamophobia and have also contributed a piece on Islamophobia related to my research in the forthcoming Carter Center report. At the community level, the response from different members of the British Muslim community has also been positive in instances where I have presented my research in the community led events. The importance of the book is to provide insights to inform policy and academic debates where the narratives of British/Muslim/Pakistani women are at the centre of the conversation, rather than pushed to the periphery,” shared Dr. Saeed.