Contextualizing Diversity Management in the Middle East and North Africa: A Relational Perspective 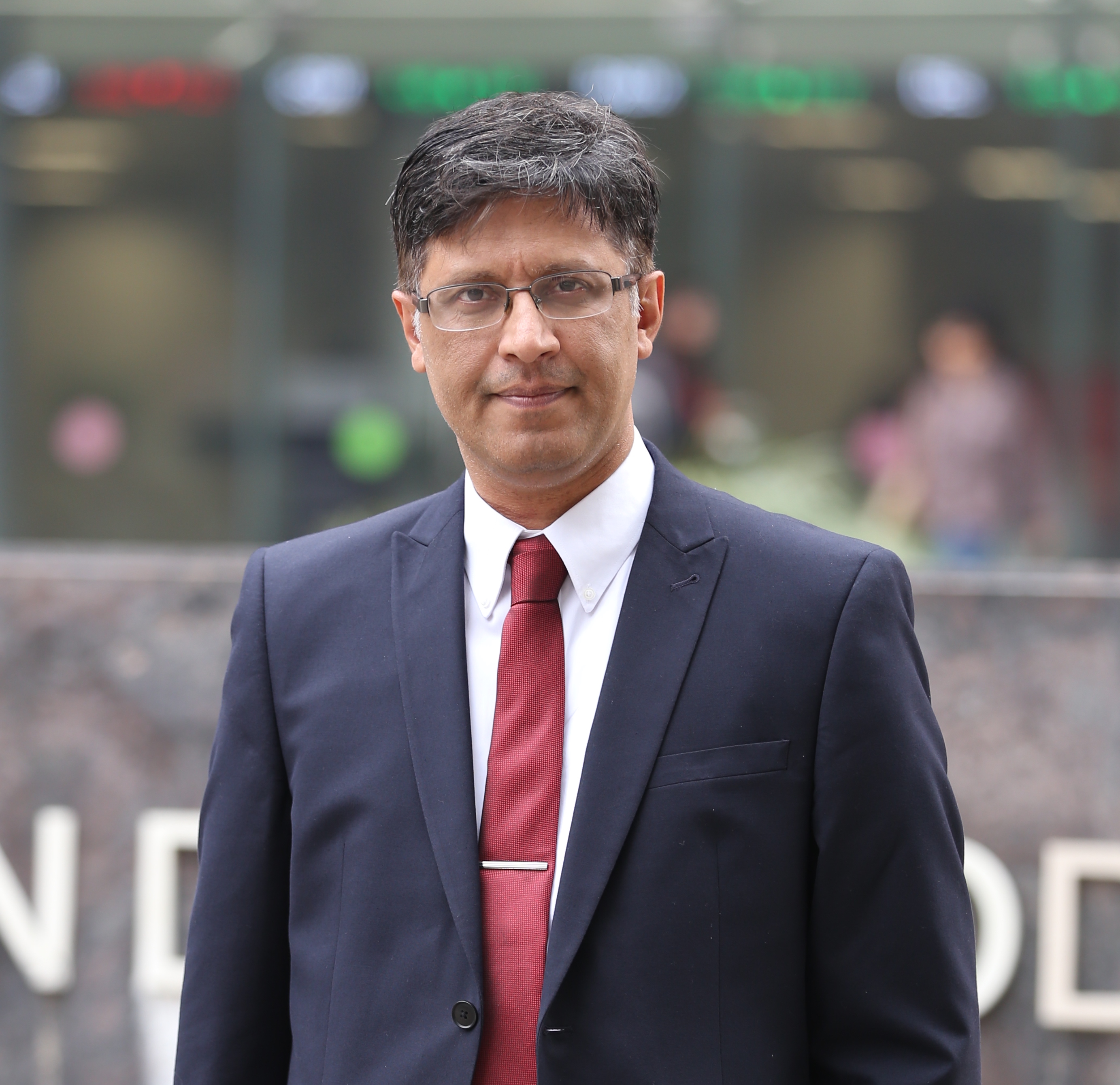 Dr. Jawad Syed’s work aims to identify and provide a framework to managers who are trying to implement diversity policies and practices. It is important to understand the extent to which individual experiences vary based on their gender, ethnicity, faith, class and other dimensions of diversity. The relational framework shows that understanding of the macro-level, meso-level and micro-level factors are important when deciding how to implement Western diversity policies in the Middle East and North Africa (MENA) countries. More precisely, little or no understanding of the local context leads to a strategy in which managers force a Western approach to the country.

The study points towards the latent tensions between the power of MNCs (or their diversity/human resource managers) and the local context in terms of framing and implementing diversity management. Here, the role of power may also be considered in terms of how managers dealt with transferring Western diversity policies to foreign territories.

Dr. Syed chose this subject along with his colleagues in France to examine the conflict between diversity policies as designed in the West and the challenges in implementing these in the MENA region. For the study, 20 HR and/or diversity managers working in multinational companies in nine different countries of the MENA region were interviewed. These managers were chosen because their position enabled them to provide an overview of the challenges related to diversity management in their organisation and because they had a key role in shaping the outcomes of diversity interventions.

Multinational companies operating in the MENA region were selected randomly. Forty-two MNCs were contacted by e-mail and by telephone, and participation in the study was requested through interviews and questionnaires. Thirteen managers were HR managers, who were also responsible for diversity management. However, in seven cases, the organisations had a dedicated diversity manager.

The data and the interviews show that, firstly, Western approach towards diversity management is forced upon the local country, ignoring local realities. Secondly, it was observed, existing local policies were kept in place but reframed so they would fall under diversity management policies as the way it is understood in the West. This fails to truly commit to diversity because it does not address the issues minorities and other marginalised groups face, leading to an empty rhetoric. Lastly, the sensitive approach strategy consisted of being sensitive to the macro-level, meso-level and micro-level factors that shape the cultural and institutional contexts. The special needs of minorities and disadvantaged groups were acknowledged and barriers to managing diversity were identified. Gradual and incremental change, mainly through raising awareness, was typical of this approach.

Macro-level, meso-level and micro-level factors of diversity stand distinguished study. Their interrelated nature was highlighted to develop an integrated and contextual approach to diversity management. At the macro-national level, the framework takes into account the significance of national structures and institutions such as laws, social organisation, religious structures, and gender and race relations. It is the all-encompassing domain within which all other layers exist. The macro-level as they are characteristic of the MENA region: the Islamic faith, the patriarchal structure and the modernisation process at different speeds. At the meso-organisational level, the article considers the organisational processes and routinised behaviours at work. Finally, the micro-individual level includes factors like individual agency, motivation, identity and various forms of human capital that influence individual capabilities and opportunities as research has shown that individual power, motivation and agency are key to deal with challenges. Regarding the implementation of diversity policies, three broad strategies used to deal with the perceived clash between Western diversity practices and the local context in the MENA emerged from the data.

For future, Dr. Syed plans to add other under-researched MENA countries in order to broaden the sample and advance knowledge of this region. The research paper identifies three broad strategies regarding the way in which managers do or do not adopt the Western diversity policies to the MENA countries. Further, it would be interesting to know how prevalent and how successful those strategies are. In order to do this, the paper recommends a quantitative questionnaire that could determine the strategy of an HR/diversity manager. That will be useful in measuring how this strategy is perceived by individual employees and how much progress in terms of equality and inclusion is actually being made. It is also suggested that other contextual factors, such as the familiarity of the manager with the country in which he/she operates, but also his/her training and the underlying rationale of the MNC towards diversity, are likely to influence how HR/diversity managers transfer diversity policies and programmes to non-Western contexts.

At the end of the study, it was understood that organisations, including MNCs, should not be recreating colonial tropes to guide our approach to diversity. The latent tensions between the power of diversity/HR managers of MNCs and the cultural context about using or ignoring diverse talents may be contextually resolved through a relational approach, considering the multilevel factors highlighted in this article. Furthermore, organisations need to take the challenges of transferring diversity policies to other national cultures more seriously and that they should assist their HR/diversity managers in how they should adapt their policies and practices. The findings stress the importance of taking into account the macro-level, meso-level and micro-level factors in understanding structural issues that are difficult to tackle.