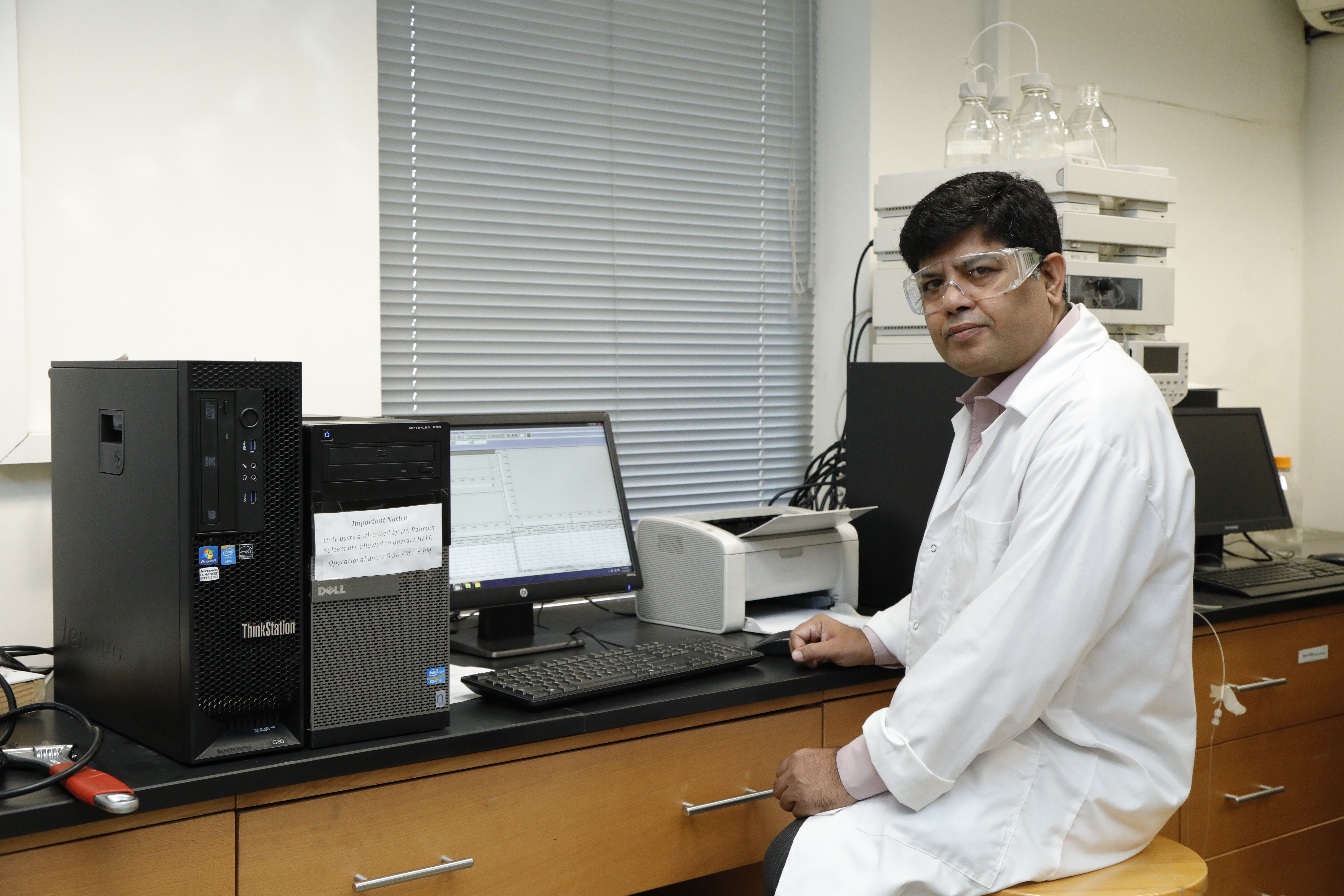 Dr. Muhammad Saeed, met us to explain in layman terms the background of his research on Dengue, what keeps him motivated, the complexity of the issue at hand, the stakes and the procedure. What is interesting is the fact that he uses fun terms metaphorically to make sure he conveys his knowledge to people with various levels of understanding.

Talking about what compelled him to begin this research, he spoke how the world witnessed an epidemic breakout in the 18th century, when about 2 to 4 countries were simultaneously affected by this horrifying disease, that we call Dengue. Since then, the menace of this ailment has been almost neutralised from the First World Countries, but the Third World Countries continue to be harassed by the sporadic outbreaks of the viral infection. He shared how disappointing it is to know that the World Health Organization (WHO) has kept it under the category of ‘the ignored diseases,’ probably because, it does not affect the powerful nations of the world. Dr. Saeed says that this is what motivated him to pursue research in the area.

Moving towards the details of his research, Dr. Saeed first chose to explain the complexities faced when dealing with a virus, especially with the Flaviviridae family viruses. We shared his enthusiasm about the subject when he explained to us how our immunity acts like police and viruses as intruders. He used an analogy to convey that normally police limits/renders the activities of intruders; however, sometimes when the trespasser attacks the police base itself (the cells that maintain our immunity), it is the police that is rendered useless. Such is the ferocity of a viral infection. Paired with this infective agent’s ability to modify its RNA every few years, it makes it very difficult for researchers to develop a way so as to permanently remove it from the planet.

Answering questions about the nature of the prospective drug, Dr. Saeed informed us that it would cure people after they have been attacked by the infectious condition. He shared why vaccinations have failed, in this case, throughout history. Dr. Saeed said, “Vaccinations need to contain all possible types of the said virus. If that doesn’t happen, and another type of the virus, of the same family, attacks a person, our own immunity fights itself, facilitating the purpose of the disease. The consequences are, as we witness today, scary. The affected person complains of severe headaches, rashes, vomiting and sometimes even suffers from haemorrhages.”

When asked to shed some light on the procedure and course of his discovery, Dr. Saeed responded by saying that it is a process that takes years to achieve completion. He, however, has set the basic foundations for the research to build on, and soon his efforts would begin to yield fruitful results. He highlighted the several steps that he has yet followed and identified the disease-specific target, studied its chemical environment and chemical compounds that could possibly inhibit the activity of the target. The latter, he continues to work on. Once it is achieved, he shared, he hopes on collaborating with a hospital, get further funding for his project, begin with his pre-clinical trials, move to clinical trials, and then hopefully launch his drug in the local market. During the course of the discussion, Dr. Saeed also debunked a popular myth about pre-clinical trials. Outlining the concerns people raise about such trials, i.e. why are animals tested for human ailments and how the results yielded for animals can be put in parallel to those for humans, he highlighted that the purpose of such a methodology is basically to check the drug for toxicity and side-effects merely. Applications in humans might result in the spread of an epidemic, which certainly nobody wishes to happen.

“Our assessment is that we will soon discover a ‘lead’ for the antiviral drug development. Successful completion of this research will provide new therapeutic agents that can save lives of millions of people in Pakistan and neighbouring countries,” explained Dr. Saeed.