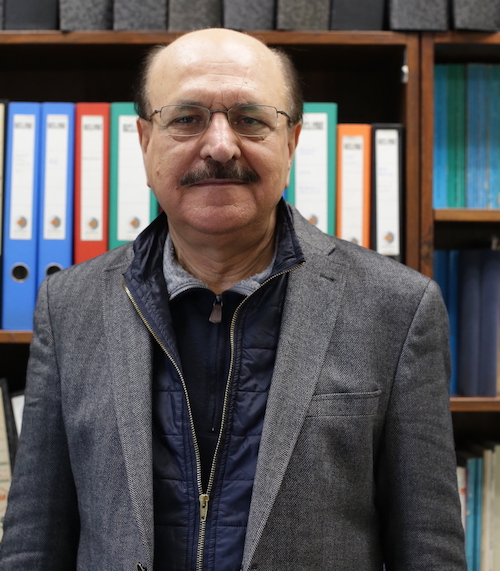 Wasting, or low weight for height, measure the current nutritional status of children under age five. This is a short-term measure that refers to acute under-nutrition caused by recent nutritional deficiency due to changes in the availability of food and/or infectious diseases such as diarrhoea. In Pakistan, the incidence of wasting and micronutrient deficiency is endemic. Globally, childhood wasting rates exceeding 5% are considered alarmingly high. However, in Pakistan, over the past forty years, the wasting rates in children under age five have consistently increased from 8.6% in 1977, 10.8% in 1985, and 14.3% in 2001 to 15.1% in 2011. The province of Punjab has a high prevalence of stunting and wasting with 34% of children under five being stunted and 18% wasted children in 2013-14. More particularly, the incidence of wasting and underweight is very high in central and southern districts of Punjab. This warrants immediate attention.

“The Government of Punjab wanted to address the issue of malnutrition, but the factors that contribute to increased rate of wasting across districts are not clearly understood because they are complex and range from child health and caring practices and proximate determinants to socioeconomic and demographic factors and environmental factors,” explained Drs. Burki and Qureshi.

Their study, “Contributing Factors Related to Alarmingly High Wasting Rates in Certain Districts of Punjab, Pakistan” commissioned by the Health Department, Government of Punjab with funding from UNICEF Pakistan, took to find out the risk factors for high childhood wasting so that adequate interventions and policy actions could be proposed to address the issue. The final aim was to achieve the global nutrition targets of reducing childhood wasting to less than 5% level.

With this aim in mind, they employed a mix-methods approach, where a rigorous quantitative analysis is complemented by an equally rigorous qualitative data collection through focus group discussions and in-depth interviews. Child level data was extracted from MICS 2014 to examine the influence of various risk factors for wasting in children under five.
In this particular research, wasting was measured by weight-for-height Z-score of two standard deviations below the median (-2SD); severe wasting was measured by -3SD below the median based on growth standards for children under the ages of five published by the World Health Organization.

“The insights provided by this study can be used to formulate and implement targeted interventions more successfully. The multi-faceted nature of child wasting in Punjab offers useful entry points for policy interventions. However, success may not come through simply by focusing on one or two of these determinants. The impact of any such intervention would be influenced by the combined effects of all the key groups of determinants within the system,” say Drs. Burki and Qureshi.